Think of an application for Lobel Frames, other than architecture ? Let us know !
printed from www.equilatere.net
FORMS AND STRUCTURES GENERATED BY IDENTICAL ELEMENTS 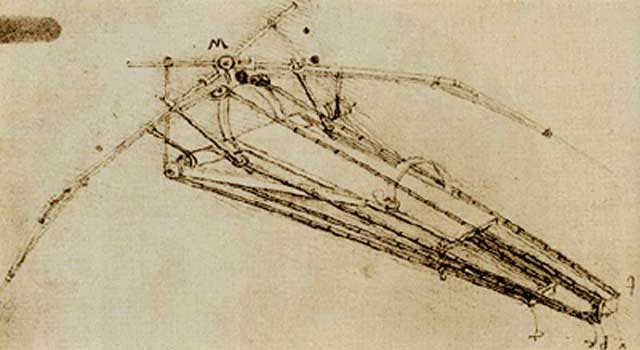